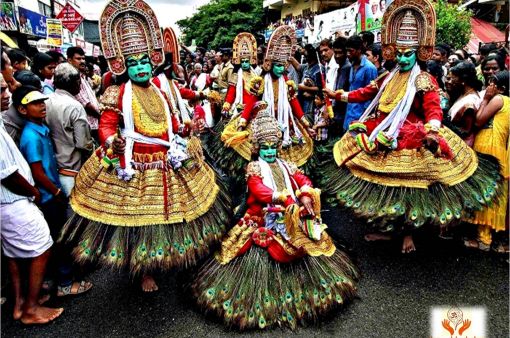 The temples of Tamilnadu, constructed during the last two millennia, fall into a few well defined periods of evolution. They may be called the Early Period, the Kochengat Chola Period, the Pandya cave temple period, the monoliths of the Pandyas and the Pallavas, the Golden Chola period, the Nayak period and the Modern period. All the periods, except the last, have made their original contribution to the development of the temple cult in Tamilnadu.